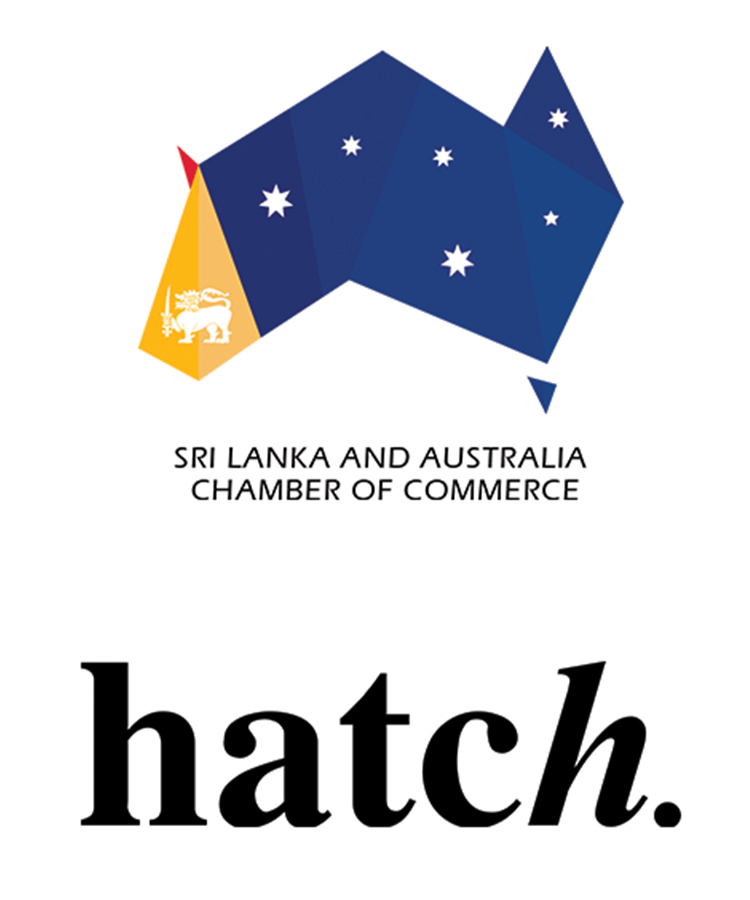 The panel of experts from renowned educational institutes will discuss how Sri Lankan students can benefit from an Australian Qualification.

Andrew joined the QUT Business School in 1996 but has been an academic for more than 30 years teaching in Australia and overseas. Between 2000-2009 he was the Director of Studies responsible for the Bachelor and Master of Business programs before moving to his current role as Associate Dean (International). Andrew has won several institutional and national awards including an Australian Learning and Teaching Council Citation in the area of student support. He was previously Chair of the Australian Business Dean’s Council International Network and plays a leading role in the International Business School Network an informal network of 12 AACSB and EQUIS accredited Schools.

His main interests are in learning and teaching excellence, internationalization in business schools, and student support.

Alison Hiscox is the Principal of the University of Technology Sydney in Sri Lanka (UTS Sri Lanka).

She has previously held Principal and Academic Director roles in Kenya, Zambia, and Australia and has specialized in transnational education for the last twenty years with a specific focus on Sri Lanka over the last ten. She first visited Sri Lanka in 2004 and has forged strong ties in the country ever since.  Alison is passionate about bringing quality Australian education to the doorstep for Sri Lankan students as well as helping build growth and capacity in the country.

Steven Bradie-Miles is the Centre Director of the William Angliss Institute @ SLIIT for the past seven years. Prior to relocating to Sri Lanka, Mr. Bradie-Miles had been employed for 13 years at the William Angliss Institute Melbourne, and also is an Alumni of WAI. His extensive experience in the Vocational Educational Training Sector in Australia, enables him to lead the Institute to provide and drive change in industry training and skillsets in Sri Lanka. With 27 years of experience in the licensed hospitality industry, his expertise includes liquor licensing, gaming, food hygiene, and wagering compliance. Throughout his career, Steven has managed the design, development, and delivery of numerous compliance programs for many states and territories and provided consulting to various government bodies and industry associations.

Mr Kapila Fonseka, a Grade I officer of the Sri Lanka Foreign Service assumed duty as the third Consul General of Sri Lanka in Melbourne, Australia with jurisdiction over the States of Victoria, South Australia and Tasmania. He had postings previously in the Sri Lanka High Commissions in New Delhi, India and London, the UK as well as the Sri Lanka Embassy in Berlin, Germany.

While serving in the Ministry of Foreign Affairs, Colombo, Sri Lanka, he served in the Economic Affairs, Protocol, Public Communications, South Asia and SAARC, United Nations and Consular Division. 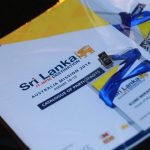 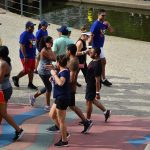 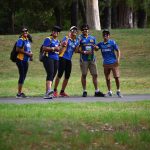 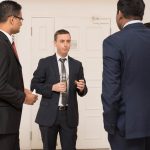 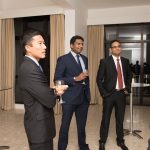